Nick Ross planned to be a clinical psychologist until he was distracted into journalism where he worked as a freelance, principally broadcasting for the BBC. He always maintained that eventually he would get a proper job. He never did.

He was born in London on 7 August 1947, went to Wallington County Grammar School in Surrey, then majored in psychology at Queenâs University Belfast along with philosophy and English. The Nobel-laureate Seamus Heaney was among his teachers and the then youngest-ever MP Bernadette Devlin was among his contemporaries. He graduated with a BA (Hons) and later became a Doctor of the University (honoris causa).

He moved into journalism through his involvement in politics. He won the largest popular vote in the student unionâs history, and became a member of the studentsâ union executive at a time when tensions were building in the province and the student movement was at the centre of events. He was a student civil rights leaders and deputy president of the union when the troubles broke out in earnest, and was among the first to conduct academic research into the troubles in Northern Ireland. (Among other things he demonstrated that for practical purposes â and contrary to a widely held assumption in the Province â even in the most sectarian communities people cannot tell Catholics from Protestants just by looking.)

He remained in Northern Ireland for seven years after becoming involved in broadcasting more or less by chance. His first appearances both on radio and television were live, like most of the work that followed. He reported regularly on the troubles for BBC Northern Ireland, with news and documentaries, as well as a chat show, and witnessed much of the bloodshed and political turmoil when the violence was at its height. He enrolled for a PhD but was tempted by offers of broadcasting work to return to London.

In 1971 while working for Today he applied for a job as a BBC news reporter but was turned down. The following day he was offered a contract by the World at One and has been a freelance ever since. He presented The World Tonight and Newsdesk while still in his twenties and became a household name in the 1980s when launching Crimewatch, Watchdog and presenting Britainâs first breakfast TV. For the next two decades he was one of the UKâs most prolific broadcasters across a wide range of issues, specialising at various times in news, current affairs, politics, and crime, with several forays into lighter fields including chat shows and quizzes. See Broadcasting + Journalism.

Although still occasionally appearing as a pundit, he retired from full-time broadcasting in 2010.

Away from television he gained a reputation as one of the best conference moderators and he chaired meetings for companies and government agencies around the world. See Conferences + Speaking.

But throughout his career, much of his energy has been devoted to voluntary activities, mostly in the fields of healthcare, community safety and promotion of science. In the 1980s and 90s he was best-known for his leadership in road safety, eventually expanding his role to fire and crime reduction and, at the turn of the millennium, creating the new field of Crime Science. He is an Honorary Fellow of the Academy of Experimental Criminology and of University College London where he inspired the Jill Dando Institute, chaired the Board and is a visiting professor. He advised the National Police Chiefs Council, chaired the Westminster Hate Crime Commission, and was a member of the Barber Review into the future of policing. 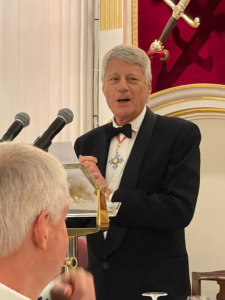 He has also long been devoted to evidence-based healthcare. He is President of HealthSense (formerly Healthwatch), chairs and the Wales Cancer Bank advisory board,Â  is an Honorary Fellow of both the Royal College of Physicians and the Royal College of Surgeons, is a Life Member of the Royal Society of Medicine, and a non-executive director of Imperial College NHS Healthcare Trust.

He was awarded a CBE in 2021 for services to broadcasting, charities and crime prevention.

See Charities + Campaigns or list of public and other Appointments.

He is married to former TV executive Sarah Caplin and has adult three sons. 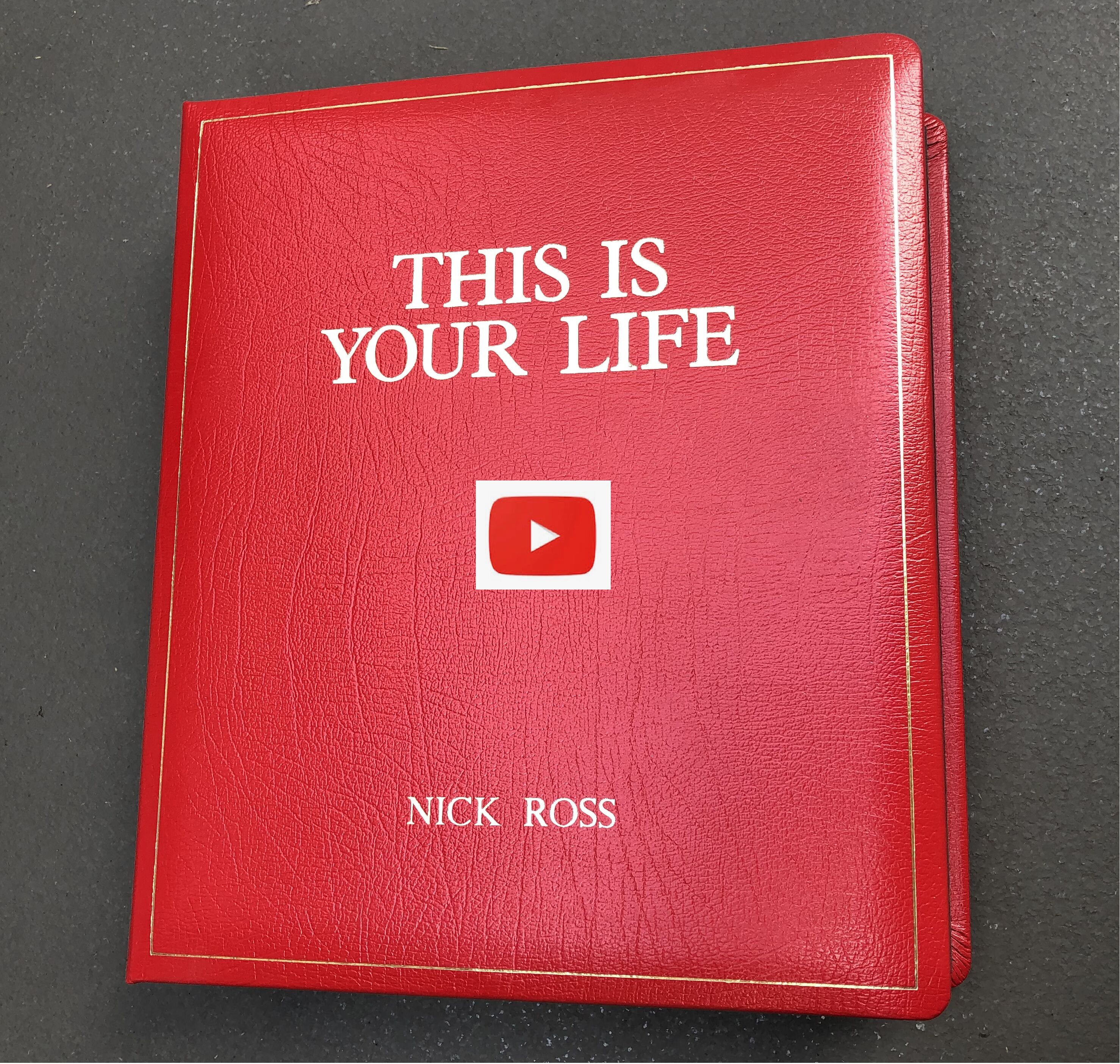 Why I acquired German citizenship, 2018 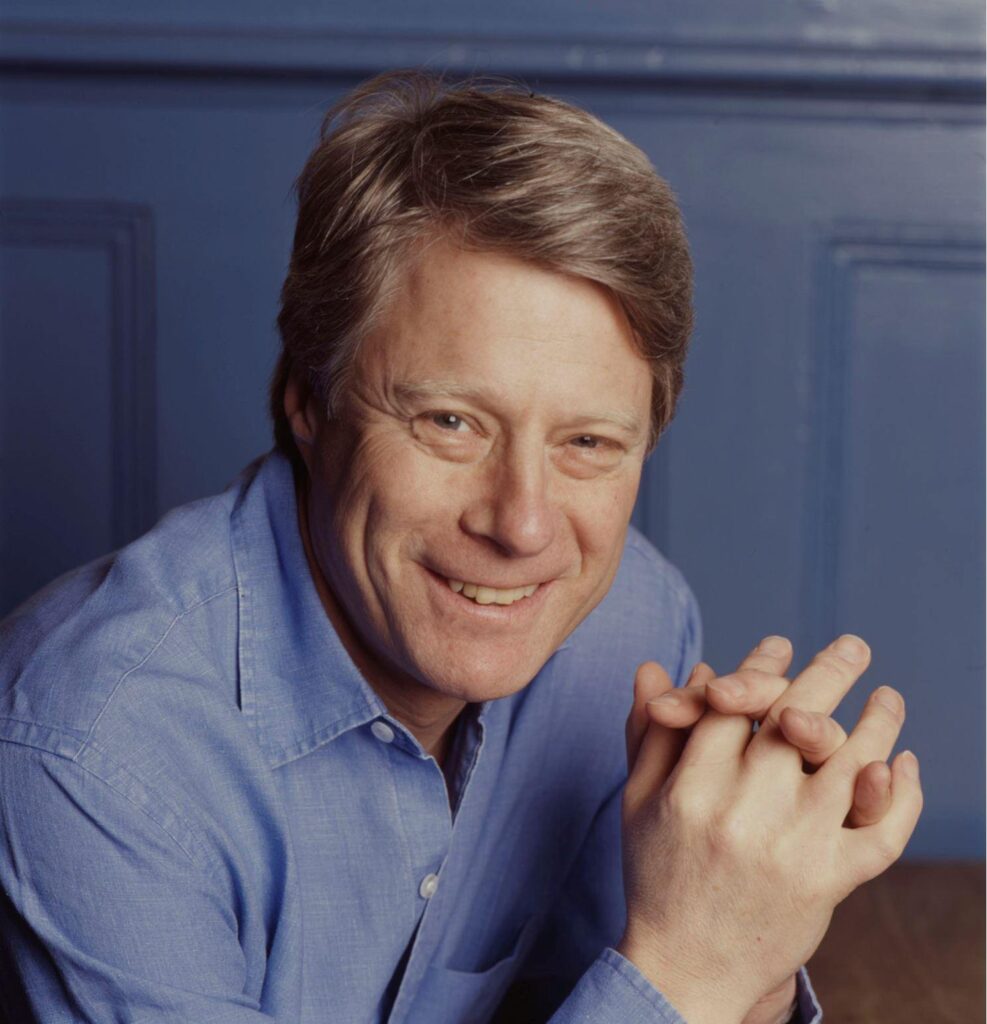 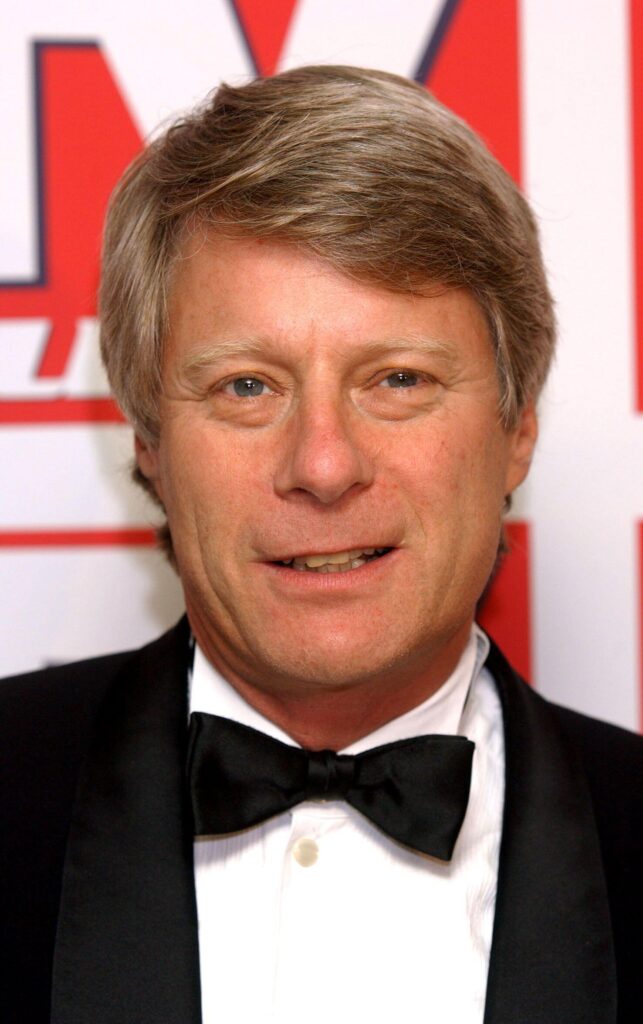