Nick Ross is a veteran broadcaster and journalist, an international conference moderator and campaigner.

Nick Ross was for many years one of Britainâs most-trusted broadcasters – once described as a ânational treasureâ – and is now a writer, non-executive director, conference moderator and campaigner for community safety and evidence-based public policy.

He become a household name in the UK launching breakfast TV, Watchdog and Crimewatch and flagship radio programmes including World at One, PM and The World Tonight. Among his long-running series were Call Nick Ross, The Commission, A Week in Politics and Westminster with Nick Ross. He has written and directed award-winning documentaries and was a lobby correspondent. He retired from full-time broadcasting in 2010 to focus on conferences and voluntary work but still contributes to radio and TV. 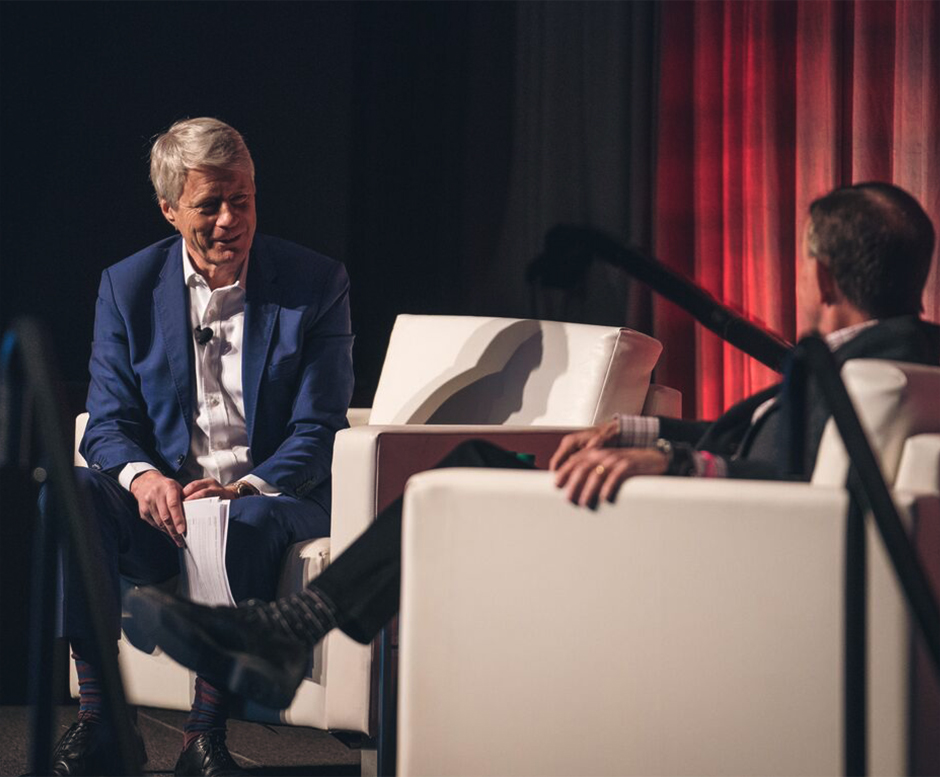 Away from broadcasting Nick Ross was one of the most highly-regarded conference moderators and worked for governments and companies around the world.

He is chairman, president, patron or non-executive director of several national charities.

He is a veteran campaigner for community safety, credited with a major influence on Britainâs dramatic cut in road deaths and for years before the Grenfell Tower tragedy, lobbying ministers for fire-safety testing and sprinklers in all social housing.

He has a long involvement with healthcare policy and bioethics, advising successive governments and two medical royal colleges and is a director of one of the UKâs biggest NHS trusts. He promotes science and campaigns for evidence-based public policy, and founded the Jill Dando Institute of Crime Science at University College London where he is a visiting professor and honorary fellow.

A confection by the Mail on Sunday Celebrity and crime make good copy for the tabloids. So my book on […]

This yearâs Fire Sector Summit was held at Aviva Headquarters London on October II. where keynote addresses were delivered by […]

Dear Dame Clare, Gross negligence manslaughter review I am delighted that you have agreed to lead the inquiry into gross […]

Not since 1933 has a European democracy engaged in such self-indulgent and dangerous democratic vandalism. This is an emotion-loaded moment […]

After Suzy, the questions for our law Itâs more than 30 years since the Suzy Lamplugh case first featured on […] 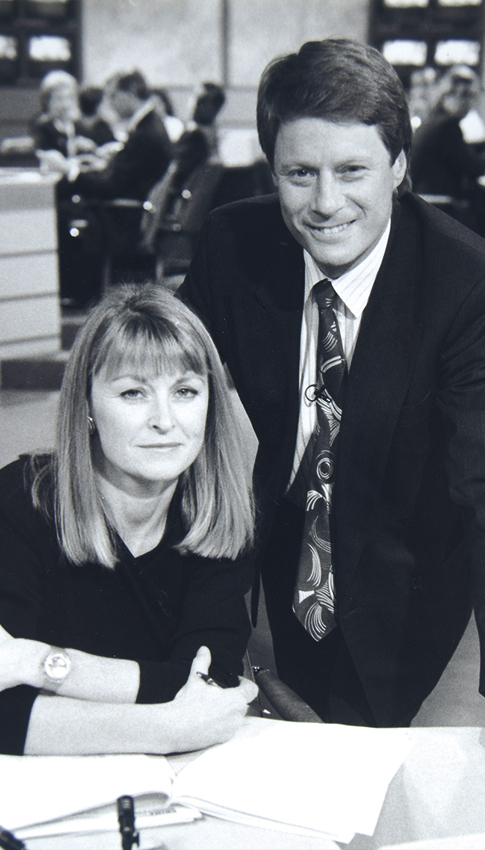 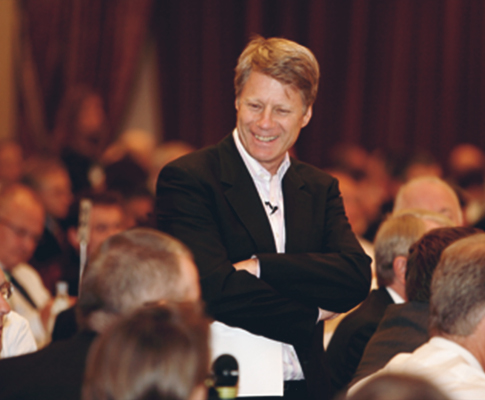 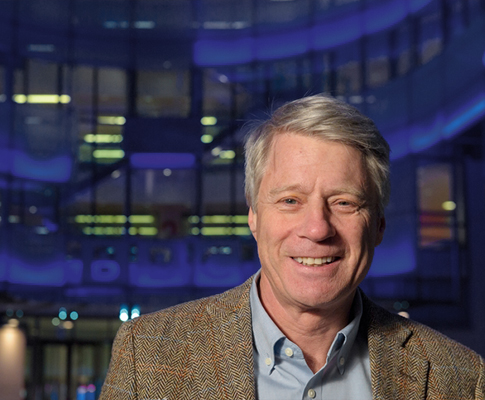