Nickâs career spans news and factual broadcasting, current affairs, live studio debates, phone-ins, crime, talk shows, features, documentaries, quizzes, politics, business and science. His programmes have including many of the top UK TV and radio series including Call Nick Ross, Crimewatch, World at One, A Week in Politics, live coverage of parliament and elections, and dozens of high-ratings documentaries.

He first made his name in radio on the World at One and The World Tonight, and on TV with a searing programme he wrote and directed on road safety: The Biggest Epidemic of Our Times.

Nick was director of programmes for White Rose TV which succeeded against Yorkshire TV for an ITV franchise in 1992, only to be vetoed by Mrs Thatcher who had lost too many other TV franchise-holders she regarded as allies.

As a presenter he launched breakfast TV and Watchdog for the BBC, and for more than a decade presided over an influential phone-in Call Nick Ross, but he is still best-known for the top-rated show Crimewatch which he left in July 2007, after over 23 years, making him one of the longest-serving presenters of any peak-time TV series.

Although moving from full-time broadcasting in 2010, his journalism continued including Fallout: The Legacy of Chernobyl on BBC Radio 4 (broadcast on the 25th anniversary of the nuclear disaster and challenging myths about the extent of radiation-related deaths and injuries) and an investigation into the loss of AF447, an Air France airliner in mid-Atlantic.

Nick has awards for Radio Broadcaster of the Year, best current affairs show, best documentary, and his programmes have often been nominated or shortlisted by the Royal Television Society and others.

Nickâs expertise on crime led to a major book published in 2013: CRIME: why so much of what weâre told is wrong and how to solve it. Some of its themes were aired in The Truth About Crime, an âoutstandingâ (The Times) landmark series on BBC One. 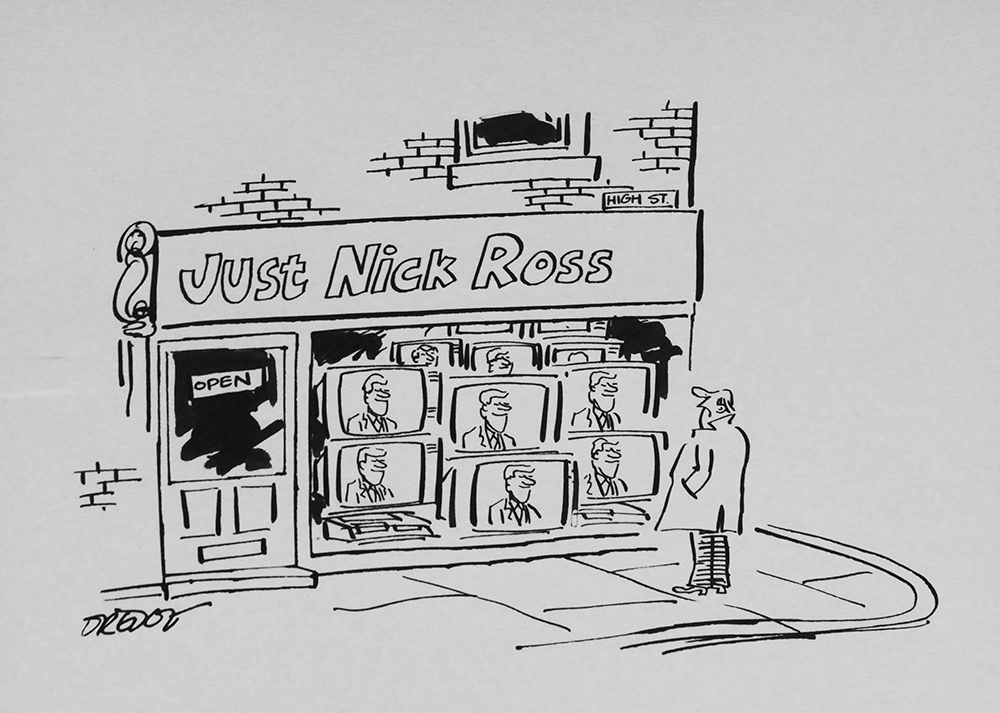 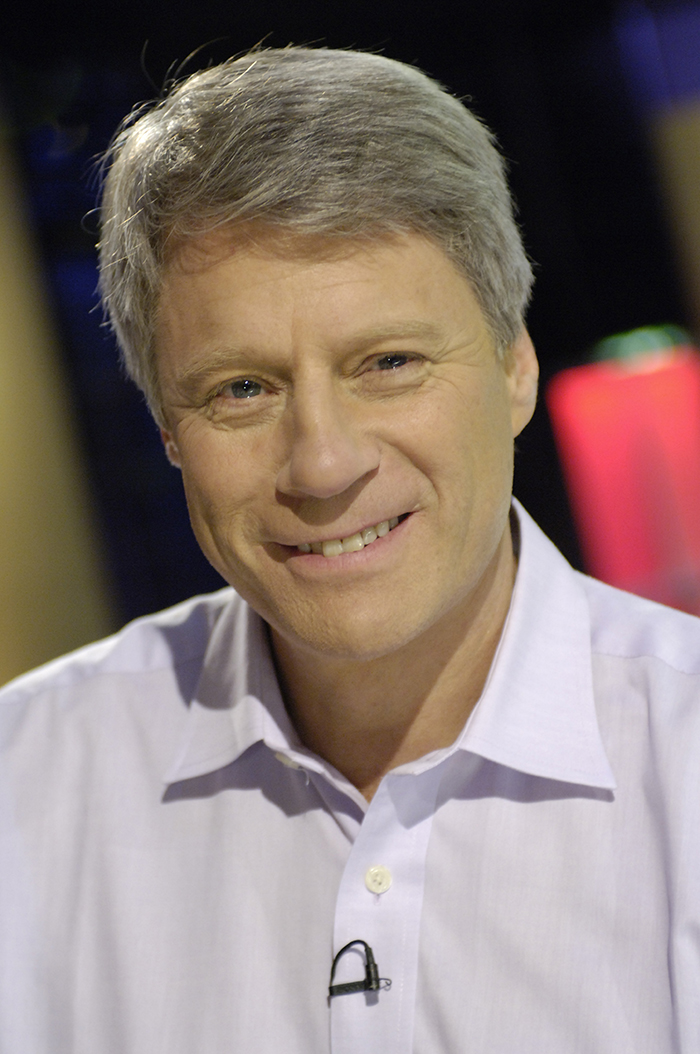