Nick Ross was already a household name when Crimewatch began in 1984, but it was the show he became most identified with, both because of its huge audience – for many years it was the highest-rated factual series on British TV – and because he presented it for more than two decades.

The format was based on a German show, Aktenzeichen XY … ungelÃ¶st, a monthly crime appeals series, which began in 1967 and was itself inspired by Police 5, a 5-minute police appeal for information that ran in the London area from 1962.

Ross got the job in part by chance. He already had a high profile launching Britain’s first early morning TV show, but he was asked to front the show largely because a law series he presented happened to share the Crimewatch office. What’s more Crimewatch almost failed to get on the air.

The police were uncooperative and only three forces agreed to help with a non-broadcast pilot programme (hence the original name, Crimewatch UK, to encourage the others). BBC bosses were equally unimpressed, and the show was commissioned only as a nod to public service broadcasting with a run of three to fill the summer schedule.

The first live broadcast was largely unrehearsed because of a strike which delayed completion of the studio set until a few minutes before transmission. Most police still declined to take part, and no one was convinced viewers would call in.

It was an immediate, if unexpected, hit.

The show consisted of three filmed reconstructions of unsolved crimes, taking great care not to embellish but featuring as many clues as possible. These were supplemented by shorter appeals, sometimes with pictures of wanted people, while police and BBC researchers stood by banks of telephones taking information from viewers. Ross wrote the scripts, but his most famous line – which became a catch-phrase – was improvised. As the first programme drew to a close, he had a few seconds to fill and, noting the distressing catalogue of crimes theyâd covered, he ad-libbed that such terrible events were rare, that there were far more good people than bad, and urged, âDonât have nightmares, do sleep wellâ. This prompted such a positive response that his producer, Peter Chafer, insisted he use the same sign-off after every show.

The series made headlines throughout its existence, sometimes featuring on new bulletins that followed. It was also routinely satirised.

Nickâs first co-presenter was Sue Cook, followed by Jill Dando until her death in 1999. Nick Ross set up a Fund to commemorate Jill which led to the Jill Dando Institute of Crime Science at University College London.

He thereafter fronted the programme alone until joined by Fiona Bruce until both left the show in 2007. By then Crimewatch viewing figures were declining in line with all terrestrial television, and after Ross and Bruceâs departures the show struggled to maintain the detection rate of the early years. In 2017 the series was axed. 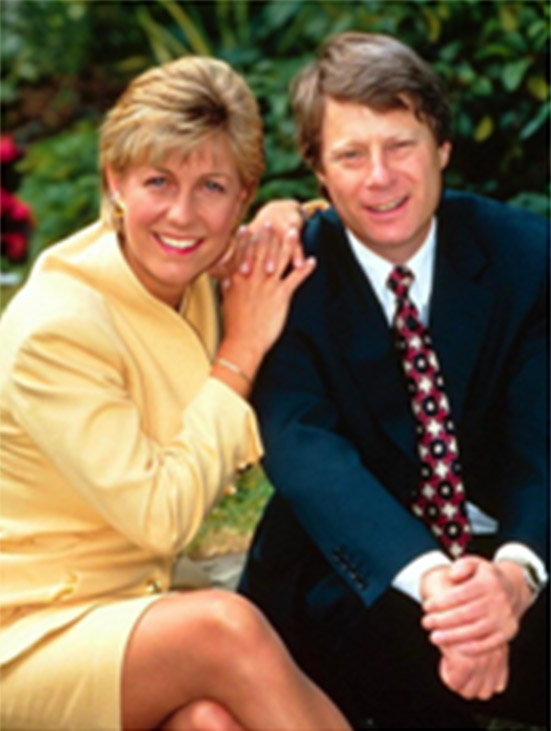 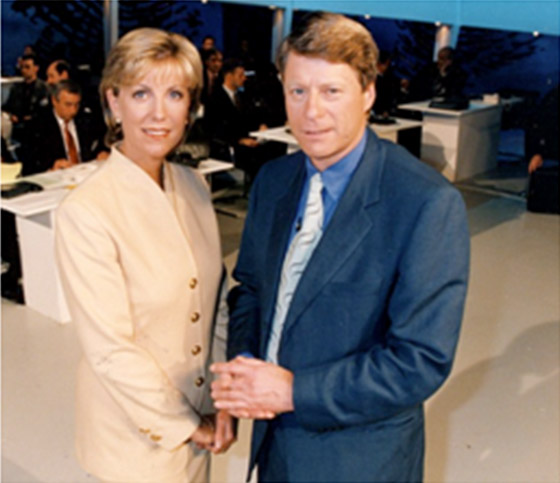