Nick Ross has long been committed to public policy on health and has been closely involved in bioethics, promoting evidence-based medicine and fostering transparent decision-making about healthcare spending. He is President of HealthSense (formerly Healthwatch), an Honorary Fellow of both the Royal College of Physicians Â and the Royal College of Surgeons, a Life Member of the Royal Society of Medicine and a non-executive director of one of the UKâs largest acute hospital groups (Imperial College Healthcare NHS Trust).

He first became engaged with healthcare through membership of a consensus conference which was influential in changing breast cancer treatment. He championed explicit rationing in the NHS (Simon Stevens, chief executive of NHS England from 2014-2021, traces the foundation of NICE â the National Institute for Health and Care Excellence â to a meeting in Rossâs home in the early 1990s) and he campaigns for honest debate about the trade-offs between different priorities and how they affect healthcare outcomes. He was a member of the NHS National Plan Taskforce, of the Clothier Committee which first authorised gene therapy in the UK, and of the subsequent Gene Therapy Advisory Committee which is now part of the National Research Ethics Service. He served for seven years on the Nuffield Council on Bioethics, was a member of the Academy of Medical Sciences inquiry into the use of non-human primates in research, a Director of the Health Quality Service until it merged with Dr Foster.

He co-founded and is president of HealthWatch (in 2022 renamed HealthSense) which promotes evidence-based medicine and is involved in promoting medical research and especially clinical trials (see www.lindalliance.org), challenging orthodox and âalternativeâ treatments which cannot be shown to be effective, and advancing the cause of accountability and transparency in prioritising healthcare.

He coined the term âfair testsâ which has been gaining favour as a straightforward and accessible name for randomised controlled trials. He has chaired many meetings for the BMA, DH and NHS as well as international meetings of specialist clinicians in varied fields such rheumatology, allergology, paediatric endocrinology and health informatics, and has been a guest at WISE, the world healthcare leadership forum in Doha.

In 2017-18, in the build-up to the 70th anniversary of the NHS, Ross brought together the UKâs leading healthcare and medical research groups leading to a joint initiative between the Kingâs Fund, the Nuffield Trust, the Health Foundation and the Institute for Fiscal Studies, and he persuaded the BBC to commission a major report on the health of the NHS at 70. The report concluded that the NHS was among the fairest healthcare systems in the world but lagged behind many comparable countries in health outcomes. The initiative culminated in a live 90-minute show billed as the centrepiece of the BBCâs NHS anniversary coverage. 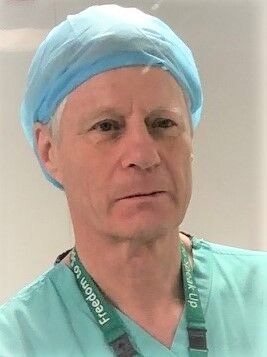 He also played a leading role in challenging the General Medical Council after it struck off Hadiza Bawa-Garba, a trainee paediatrician who failed to diagnose sepsis and who, as a result of the childâs death, was criminalised and subjected to racist and anti-Islamic abuse. He argued that criminal sanctions are always inappropriate where someone makes a genuine mistake (âWe have enough people intending to do wrong without diluting the concept of a crime or squandering the heavily rationed resources available for investigation and prosecutionâ) and that the GMC endangered patient safety by promoting a blame culture rather than one of candour and learning.

In 1990 Ross was appointed to the Clothier Committee, a government inquiry into the ethics of the then novel concept of gene therapy. After its report in 1993, he was appointed to a new bioethics regulator, the Gene Therapy Advisory Committee.

From 1999 until 2006 Ross served on Britainâs foremost bioethics forum, the Nuffield Council on Bioethics, and was also a member of two inquires into the ethics of research involving non-human animals, one for the Nuffield Council which inspected animal labs in the UK and issued a report in 2005, and one for the Academy of Medical Sciences specifically on non-human primates which reported in 2006.

Between 2004 and 2020 he served on the Committee on Ethical Issues in Medicine for the Royal College of Physicians and was its longest-serving member. He chairs the advisory board of the Wales Cancer Bank and is of a trustee of the UK Stem Cell Foundation board. He is a member of the Ethics and Governance Council of UK Biobank (the world’s largest and most comprehensive biomedical dataset), and of the research steering committee of the Royal College of Surgeons. 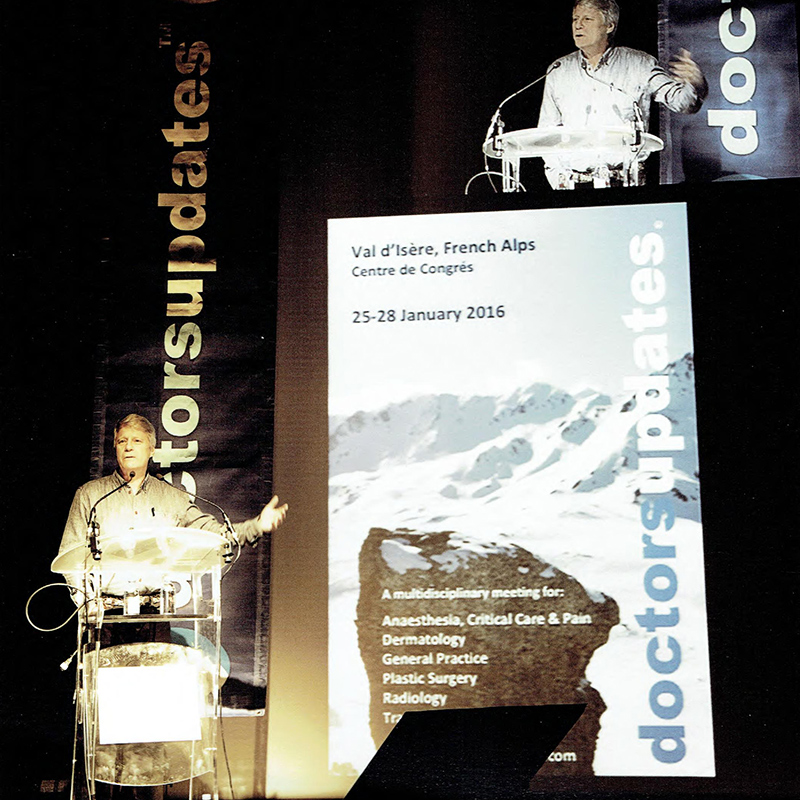