Crime Science investigates patterns in crime so as to find new ways to disrupt it.

The term Crime Science was coined by Nick Ross in 1997 to create a practical, experiment and evidence-based approach to cutting crime and tackling terrorism. Crime Science fights crime as doctors fight injury and disease, not just as isolated cases, but as epidemics â best tackled through public health prevention rather than relying on emergency treatment after the event.

The idea developed through his role on Crimewatch where he saw how offences were said to be âsolvedâ when someone was found to blame â yet crime was rising relentlessly.

His appointment to a government task force exposed him to data which showed how crimes had different trajectories â some surging while others became extinct. Few of these patterns matched the established social theories of crime or even the actions of police or courts. Nor could they be explained by wealth or social class: business fraud and tax evasion may be less palpable than blue collar contact crime but they were rising just as explosively.

It dawned on him that, to a huge extent, opportunity really did make the thief. Rather than divide the wold into criminals and law abiding citizens, human nature makes us all susceptible to temptation. As with disease some are more predisposed than others, but rather than theorise about what distant influences made people bad it would be more effective to focus on immediate circumstances which make it easier to be good.

His ideas became tangible through a crime that affected him directly. In 1999 his BBC co-presenter, Jill Dando, was shot dead by a deranged man on the doorstep of her home. Nick Ross launched the Jill Dando Fund, gathering her friends and colleagues and chaired by her fiancÃ©, to establish an academic institution in her name.

In 2000 he set out his ambitions in the Police Foundationâs annual lecture which he gave jointly with the then Police Commissioner for London, Sir John Stevens, and in the same year a public appeal raised more than Â£1m. In 2001 the Jill Dando Institute of Crime Science was created at University College London. Its task was to unpick the chain of events that led to crimes. It would gather scientists, engineers, security experts and designers to design out vulnerabilities in products or services and policies to make them safer.

Its launch was described by the prime minister as, âan exciting development to bring people together across a whole range of disciplines to create a world centre of excellence and to stimulate a whole new range of solutions to crime.â

Its first director, Prof Gloria Laycock, was a former head of policing for the home office, and she gathered an international group of academics and practitioners, several of whom had come independently to the ideas that powered the new discipline. The JDI became the global focus of theories and research which Nick Ross had stumbled across but many of which had been developed and shared by a handful of experts over many years. These were approaches which not only explained the explosive rise in crime in the 1970s and 80s but the even faster and persistent falls from the mid-1990s. They could predict which new crimes would emerge and which older ones would fade away.

Prof Laycock built the JDI into a 5-star research centre which grew into a substantial Department of Security and Crime Science. Significantly its home is in the engineering faculty rather than with the arts or humanities. It is more concerned with how, why and where crimes happen than with the criminal justice system. It borrows ideas of hygiene and vaccine, and of health and safety, and applies them to theft and violence rather as they can to illness or accidents. It embraces every practical discipline from architecture to zoology, especially computing, engineering, geography, product design, psychology, and town planning.

The JDIâs research earned it Â£8m annual backing from the Engineering and Physical Sciences Research Council and the European Union. In 2013, under its new director Prof Richard Wortley, it was appointed by the Economics and Social Research Council and the College of Policing to lead a Â£3.3m multi-university project to establish what works in crime reduction, and in 2016 it won a Â£3.7m grant from the Dawes Trust for the worldâs first professor of future crime, opened its doors to undergraduates, and launched the worldâs largest secure crime data lab capable of handling the most sensitive policing and other confidential information in a university environment. 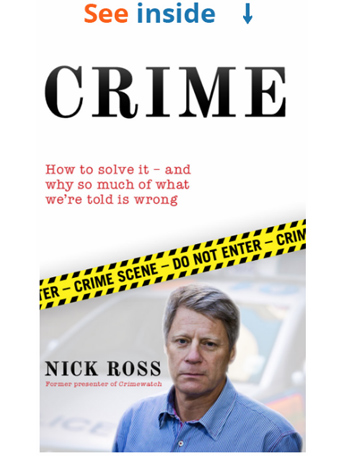 The book that sets out the manifesto for Crime Science 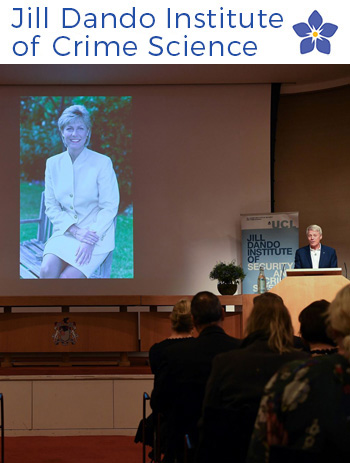 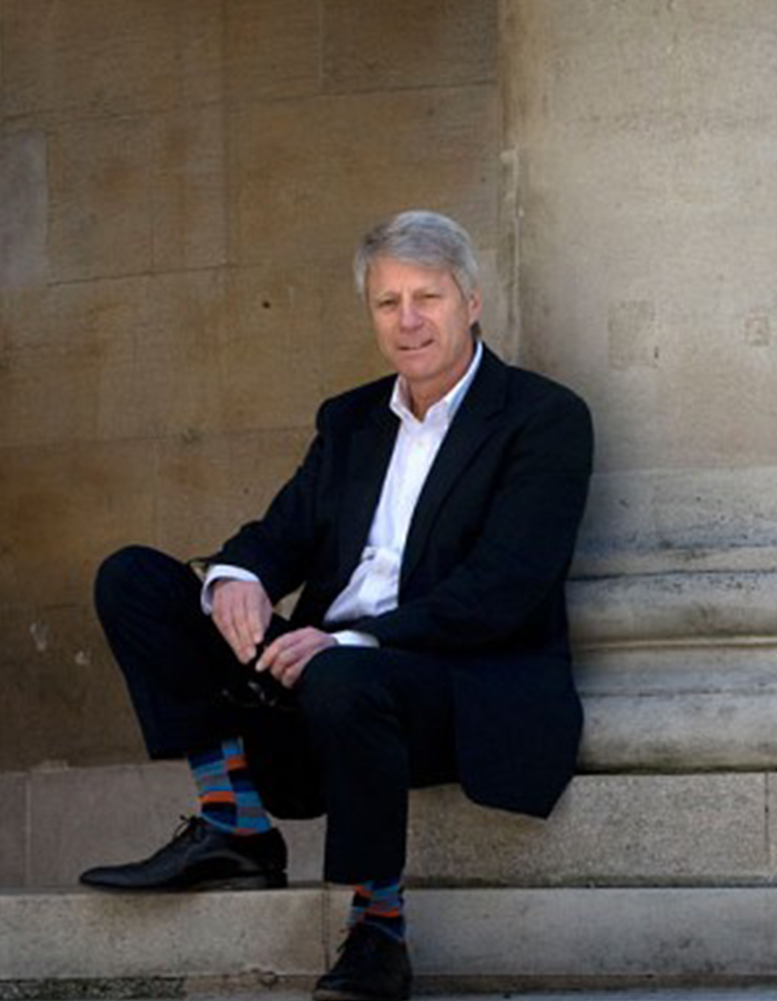 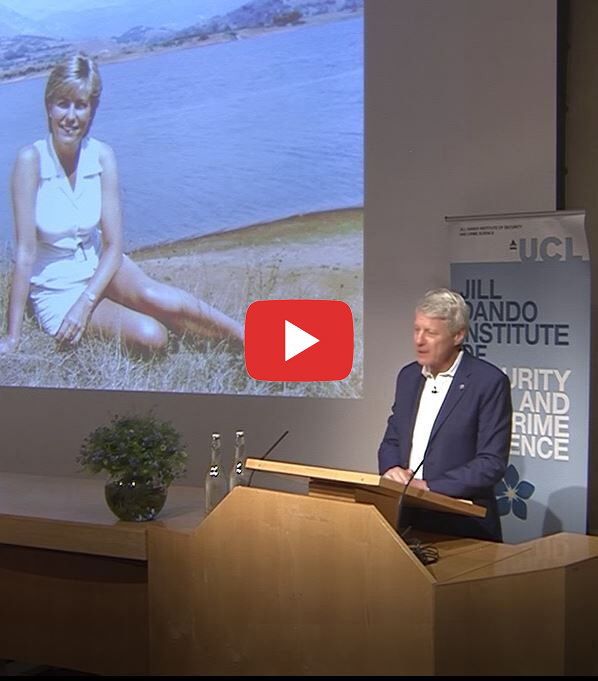