In the 1990s Nick Ross was recruited by fire chiefs to help cut fire deaths in the hope of replicating his success with road fatalities. He proposed the universal installation of sprinklers, especially to social housing, and regular updating of building regulations to assess new materials, all backed by explicit targets. The approach was adopted by FOBFO (the body that represents the UKâs Fire Organisations) and CFOA (now the National Fire Chiefs Council), and won the backing of the Local Government Association.

The National Fire Sprinkler Network and a parliamentary campaign lobbied for reform; and both Scotland and Wales moved to mandatory policies. But in England and Wales nine successive fire ministers who met Ross to hear the case for domestic sprinklers (eight Labour, one Conservative) rejected regulation on grounds of extra cost and âred tapeâ.

Only in April 2020, almost three years after the Grenfell disaster, did the Housing Secretary finally announce radical reforms to housing safety in England, including mandatory sprinklers in all residential building over 11m high.

In 2013, addressing the Local Government Association, Ross warned that such complacency would cost lives. It had always taken tragedy to provoke new safety measures: a hotel fire at the Rose & Crown in Saffron Walden in 1969 which killed 11 guests and led to regulations for hotels and public buildings; the Bradford stadium blaze which killed 56 in 1985 and provoked changes to evacuation procedures; the Kingâs Cross fire which killed 31 in 1987 and transformed fire safety on the London Underground. Yet fires in homes were less dramatic â people died singly or in family groups – leaving social housing poorly protected. He feared it would take a tragedy to make policy makers would see the error of their ways.

By terrible coincidence, the calamity at Grenfell Tower in west London in 2017 happened on his home turf (he is President of the Kensington Society). Even then the government failed to act, instead creating committees of inquiry and so delaying new regulation for years. Ross pointed out that thousands of tower blocks around the world had similar cladding, including hundreds in the UK, and that finding blame is not the same as finding a solution â Nick Ross Daily Mail, 2017. He also chided fire chiefs who were reluctant to challenge government inertia.

Shortly after Grenfell he was invited to address the UK Fire Sector Summit, where he again criticised fire chiefs for failing to speak up, and returned to theme on the publication of the Moore-Bick report into Grenfell in October 2019 – Nick Ross Daily Mail, 2019.

Even with reforms anounced arly in 2020, England still lags behind Scotland and Wales in fire protection. 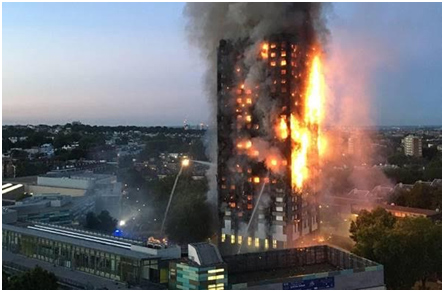 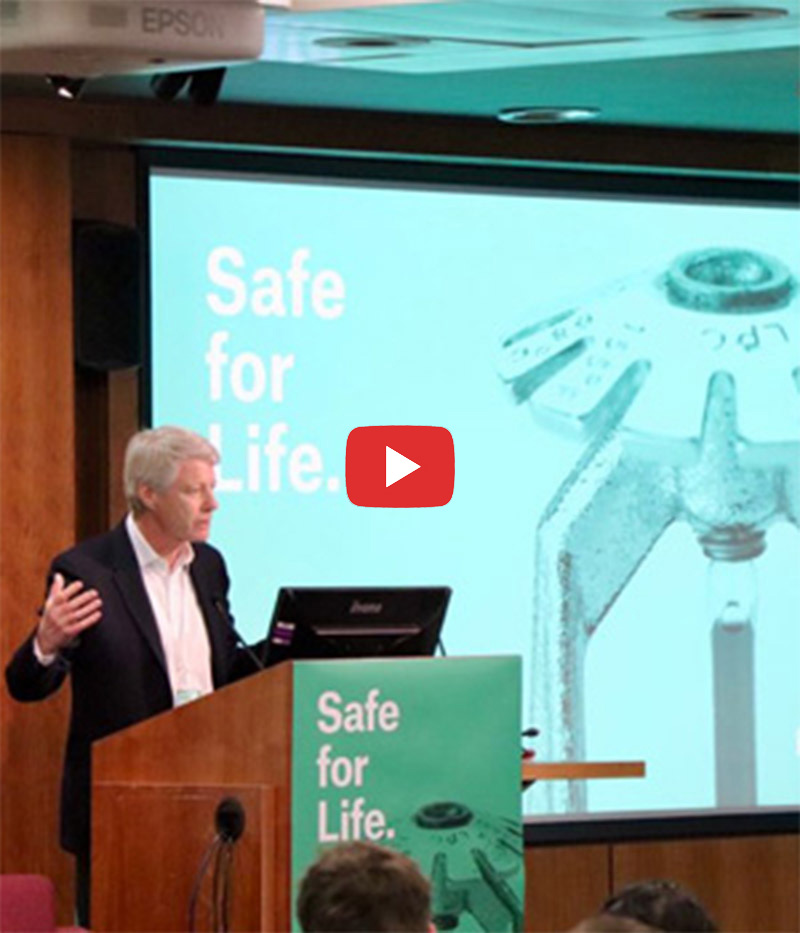 Ross proposed cutting costs of fire protection by using existing plumbing â powering sprinkler-heads from kitchen and bathroom supplies. A similar concept was trialled in New Zealand and in 2013 systems costing less than Â£800 were fitted in Derbyshire. But it failed to win political support. Wider application was thwarted by water regulations and was resisted by some in the traditional sprinkler industry who fear being undercut.