A think-tank of the air (1997-2005): a commission of inquiry exploring iconoclastic solutions for major political and social problems.

âPlease welcome back the man in his crinkly-browed serious mode as arbiter of The Commission. Ross invigilates as experts consider the pros and cons. At the end, an eminently sensible decision is reached. Ross, once again, is vindicated as a public service broadcaster of impeccable taste and breeding.â Chris Campling, The Times

âThere are at least two sound reasons why we should welcome the return of this weekly series. The first one â so obvious it scarcely needs mentioning â is that Nick Ross is in charge of the proceedings, and in my book heâs a broadcaster on radio and television who cannot put a foot wrong. The second reason is that the problems to which the analytic âcommissionersâ offer solutions demonstrate how sensitively they put their fingers on the public pulse.â Peter Davelle, The Times

âThought-provoking stuff. And not only because.. the man in charge is Nick Ross, a man I always feel could have called the Tower of Babel to orderâ Elizabeth Cowley, The Times

âNick Ross, impressive as ever, presents. Why canât we have him back on Radio 4 more often?â Gillian Reynolds, Daily Telegraph

âThe way Nick Ross runs this lively discussion programme is proof that he is one of the best referees outside boxing.â Peter Brookes, The Times

âThis weekly debate series has provided a welcome return to Radio 4 for the calm, courteous Nick Ross. It has also raised difficult issues in a fair-minded manner.â Paul Donovan, The Sunday Times. 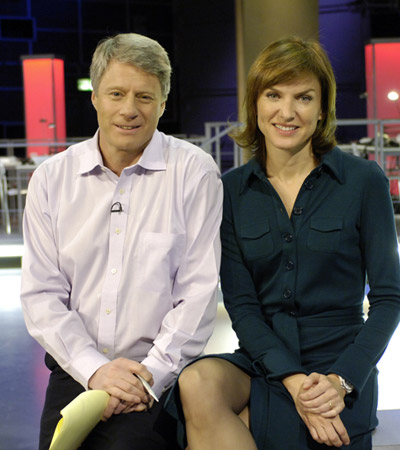